Quote of the Day

For God so loved the world that he gave his only Son, so that everyone who believes in him may have eternal life. Let us then give love for love.
~Jules Chevalier, MSC 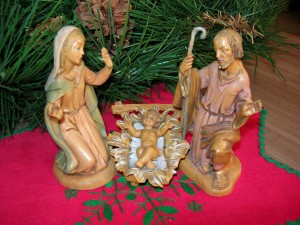 In celebrating the birth of Jesus, at Christmas or at any time, we appreciate God’s love for us. God sends a loving Son not only to be part of our world but also to be one of us, sharing and experiencing every aspect of our lives with us.

May your Christmas be filled with happiness

and blessed with joy!

Heralding the beginning of the Advent season we gathered today, sitting, together in silence – as a gift to each other and to the world – growing out of our faith: that all is God’s work and ‘he is working all the time.’ An hour of silent prayer. 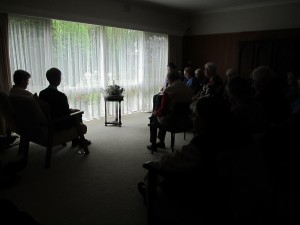 CONGRATULATIONS KHOI NGUYEN, MSC, on your Ordination to Diaconate!

A number of us joined Khoi, his family and friends, the MSC Community and parishioners at St Thomas the Apostle parish church, Blackburn on this joyous occasion. 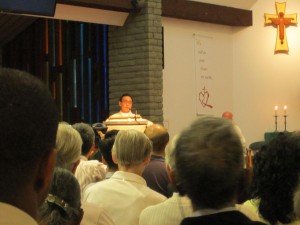 one of the Auxiliary Bishops of Melbourne.

‘One can say that a spirituality is formed.  The whole process is like that of kindling a fire.  The spark, or the flame, is the energising and characteristic element.

But it is not lit in a vacuum; it is applied to materials already gathered and built up.  Once it comes alight the flame creeps back, transforming and diffusing its light and energy over the whole. 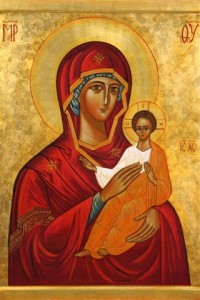 The transforming spark came into Fr Chevalier’s life with his discovery of devotion to the Sacred Heart.  As he got to see the length and breadth of the redemptive love of the Father revealed in Christ, the Person of Christ (seen through the evocative biblical symbol of the heart) dominated his vision in a new way.

For he saw it as the call to let Christ love through his human heart, and to work, and live and pray that others might see how God loved the world.’ 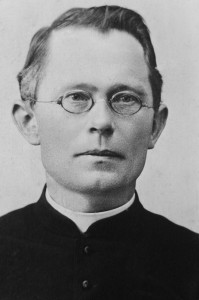 5 October, 1922
Father Hubert Linckens, MSC, first Provincial Superior of Germany (1897-1910) and historical founder of the MSC Sisters, dies in Hiltrup, Germany.  Fr Linckens guided the MSC Sisters until 1911 at which time he became the first General Assistant of the MSC in Rome, and in this capacity lived in Australia from 1914-1920.  Because World War I, he couldn’t return to Italy and therefore stayed in Australia, during which time he helped in the up-building and promotion of the Australian Province of the  Missionaries of the Sacred Heart.  May he rest in peace. 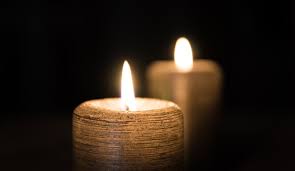 Congratulations to Sr Patricia Carty on her 70th Jubilee of Religious Profession! 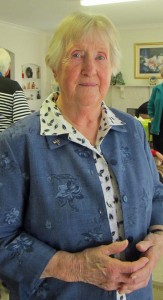 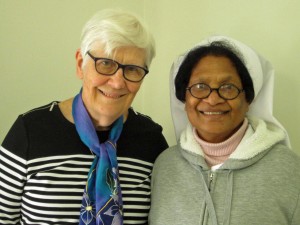 Sr Paula Kowok MSC shared her experience and learnings of her course at  Marymount, Sydney before returning to Papua New Guinea. Sr Paula is pictured with Sr Mary Drum, Provincial. 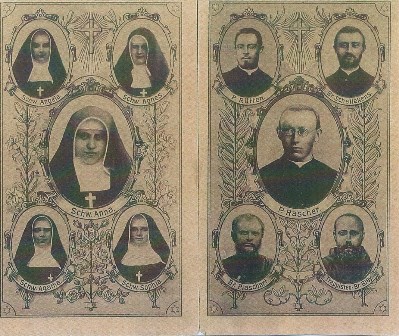 Journeying alone from USA Mother Liboria Loeper MSC arrived in Sydney and was met at the wharf by Srs Philomena and Domenica who were in Sydney for medical treatment from the mission in New Guinea (now PNG).  That was 1928.  Mother Liboria continued on to Melbourne and soon met up with five other sisters from Germany.  So began our MSC Sisters Foundation in Australia. Today we begin our time of reflection and thanksgiving, journeying towards our 90th Anniversary on 3 May 2018. 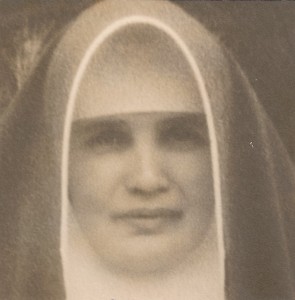 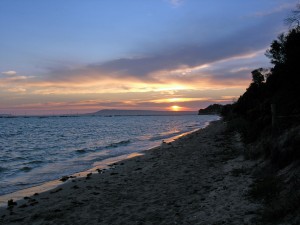 The Lord is risen, Alleluia, Alleluia! 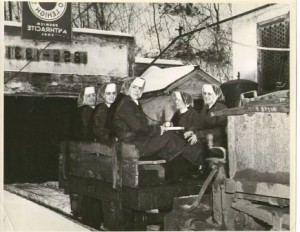 Canonical Erection of the Congregation of Missionary Sisters of the Sacred Heart and approbation of the Statutes (for five years).

The Scripture readings approved for Australia Day speak of peace and justice, gentleness and mercy:
“Integrity will bring peace, justice give lasting security. My people will live in a peaceful home, in safe houses, in quiet dwellings” (Isaiah 32: 17-18). 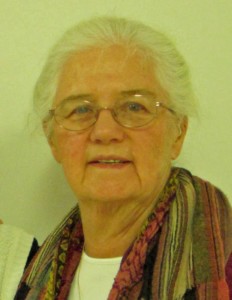 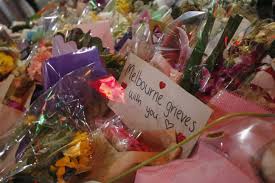 We are deeply saddened by the tragic events of last Friday when a man deliberately drove into a crowd in Bourke Street and mall killing five people. Ambulance Victoria has confirmed that at least 20 people injured, with four of them believed to be children.

A public vigil for the victims and those affected by the tragic events in Bourke Street Mall on Friday 20 January 2017 took place today at Federation Square, Melbourne.

Nonviolence: a style of politics for peace – Message for the 50th World Day of Peace

At the beginning of this New Year, I offer heartfelt wishes of peace to the world’s peoples and nations, to heads of state and government, and to religious, civic and community leaders. I wish peace to every man, woman and child, and I pray that the image and likeness of God in each person will enable us to acknowledge one another as sacred gifts endowed with immense dignity. Especially in situations of conflict, let us respect this, our “deepest dignity”,and make active nonviolence our way of life………………..

On this occasion, I would like to reflect on nonviolence as a style of politics for peace. I ask God to help all of us to cultivate nonviolence in our most personal thoughts and values. May charity and nonviolence govern how we treat each other as individuals, within society and in international life. When victims of violence are able to resist the temptation to retaliate, they become the most credible promotors of nonviolent peacemaking. In the most local and ordinary situations and in the international order, may nonviolence become the hallmark of our decisions, our relationships and our actions, and indeed of political life in all its forms.

Copyright © 2019 Missionary Sisters of the Most Sacred Heart of Jesus