Quote of the Day

As Missionaries of the Sacred Heart, we must be marked as Jesus was with this two fold quality of gentleness and strength.
~Jules Chevalier, MSC

Pope Francis has proclaimed 2021 as the Year of St Joseph.

13 January, 1985
The cause for the canonization of the lay Papua New Guinean catechist, Peter To Rot, is opened.

The ‘heart’ is the central image for Francis and Jane de Chantal, in their attempt to portray who God is, who the human person is and how they are intimately related. Both these figures appear in stain glass windows in the Richelieu Church.

29 January, 1861
Birth and Baptism of Father Hubert Linckens, MSC, in Wijlre, Netherlands. Linckens is the historical founder of the Missionary of the Sacred Heart Sisters of Hiltrup, Germany. 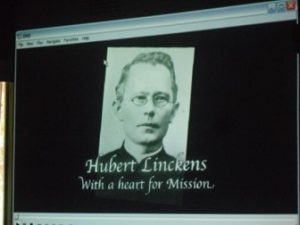 Celebrated as Australia Day, or for many, a call for an alternative national day that would adequately address our history.

‘Let tiny drops of silence fall gently through my day.’

In 1988 Miriam-Rose called us to Dadirri: Deep Listening and Quiet Still awareness:

in recent times we have come to listen to a most sacred word that comes to us from God, our Father. This new Word is Jesus. I have said how Dadirri, which is the deep listening and quiet stillness, can make us whole and revive us. This is a special quality in our lives. It is born in our culture. The Word of God finds a home here. Jesus enriches and renews our culture.

He gently stirs as stillness, but he does not take away our peace. We like to hear words of peace, like Jesus spoke. We want to listen and to pass on words that are true and good—but the words that have come to us through our culture and traditions; and like the words that come to us in the Gospel of Jesus.

This is what I long for: that with these words to guide us, everyone will come to listen to the Sound of God. We have to try to listen—to the God within us—to our own country—and to one another.. 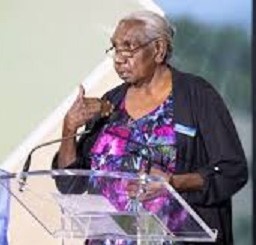 5 February, 1900
Canonical Erection of the Congregation of MSC Sisters and approbation of the Statutes for five years.

25 February, 1875
The Vatican orders that, in future, all new images of Our Lady of the Sacred Heart
must represent the Child Jesus on the arms of his mother, and not standing before her.

Treasures gained through a year of Covid-19:

through the challenges, what are the moments of growth, of grace? 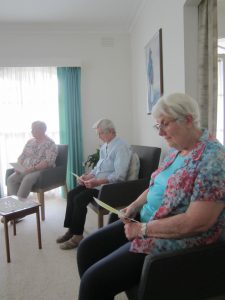 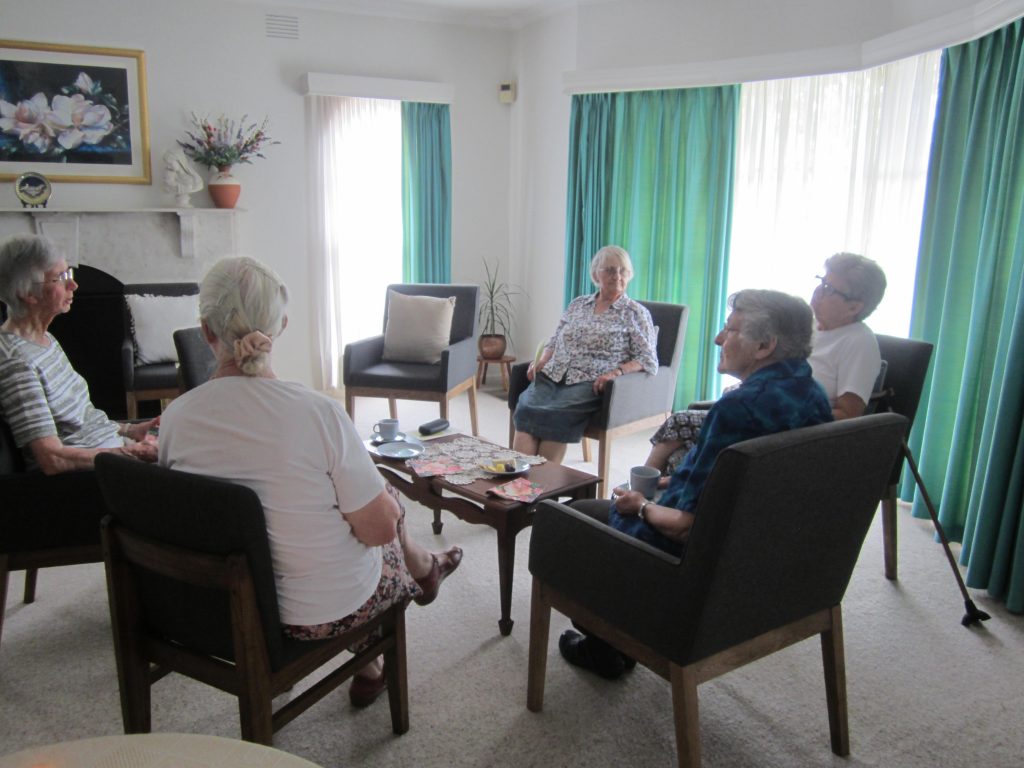 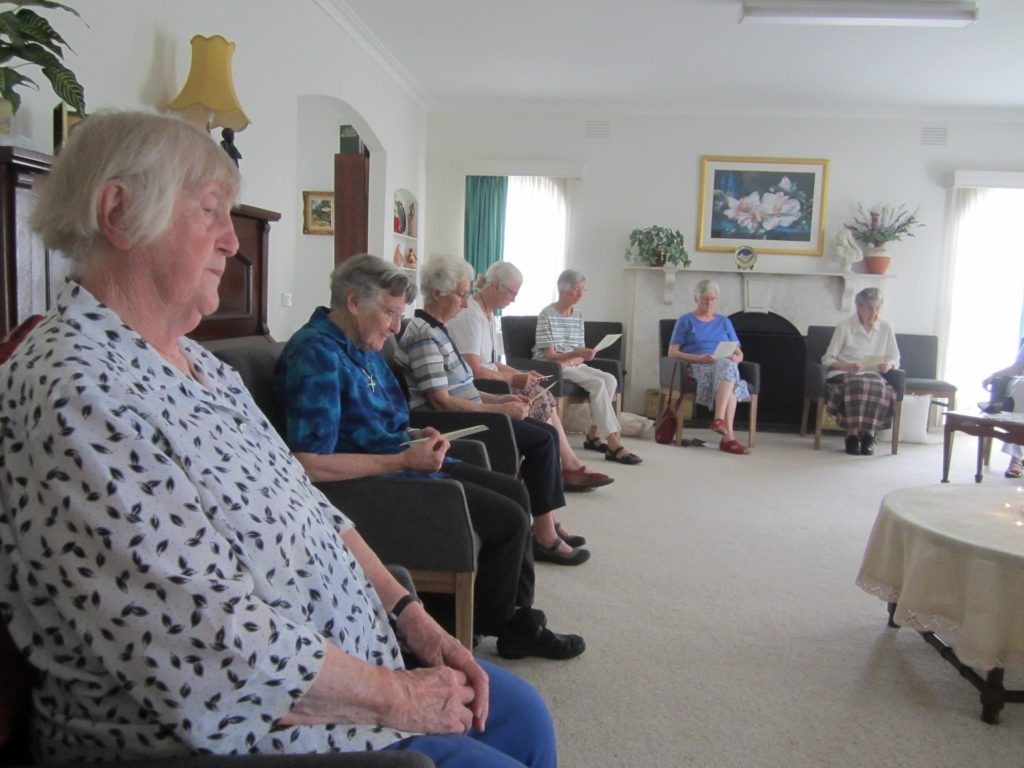 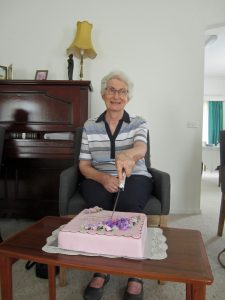 The first Superior General of the MSC Sisters is elected. She is Sister M. Franziska Fleige.

12 March, 1965
The first two German MSC Sisters leave Hiltrup, Germany, to establish a foundation in Korea. They arrive on the 24 March, 1965 and the next day, 25 March, 1965, is the Foundation Day of the Korean Mission of the MSC Sisters.
As of December 31, 2011, there are 193 professed members in the Korean Province
as well as enthusiastically committed lay members.

Mother M. Electa, Superior General of the MSC Sisters, and the Procurator General, Sr. M. Gerberga are arrested by the Gestapo in Hiltrup. They are falsely accused of trafficking foreign currencies by Joseph Goebbels, Minister of the Propaganda of the German Third Reich. Mother M. Electa will be released from prison one year later, on the 18 March, 1936.

25 March, 1859
Construction commences on the Basilica in Issoudun.

25 March, 1977
Foundation Day of the Indian Mission of the MSC Sisters.

Copyright © 2019 Missionary Sisters of the Most Sacred Heart of Jesus